We connect you with more than 500 global car rental brands 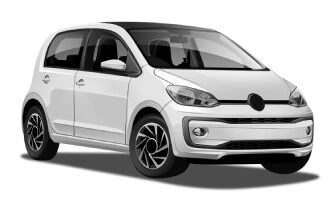 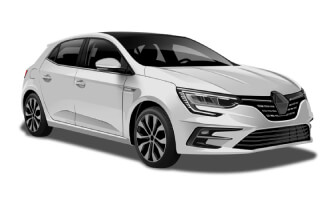 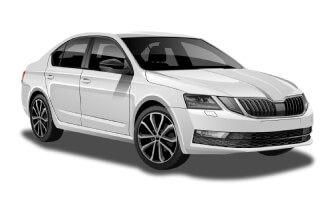 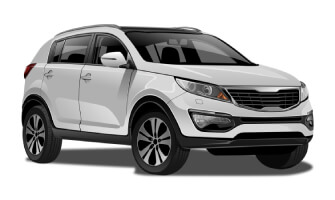 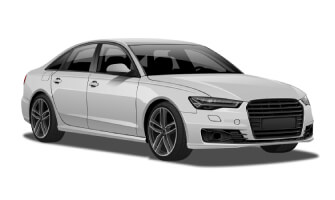 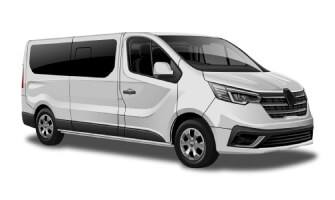 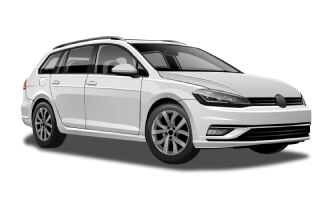 Compare all car rental agencies in Zagreb at the same time

Useful information before renting a car in Zagreb 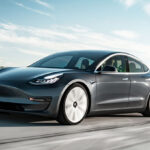 Rent a car in Zagreb and save with us

We made car rental easier, how it should be

The most popular car to rent in Zagreb is the Opel Astra, followed by the Volkswagen Golf and the Opel Corsa.

Currently, the most popular car type to rent in Zagreb is Mini.

In the past 72 hours, the cheapest rent a car agency in Zagreb was Avia with a price of 4.65€/day.

In the past 72 hours, the cheapest price for renting a car in Zagreb was 4.65€/day. By comparing prices among a large number of car rental agencies, you can rest assured that you'll find the cheapest car rental offers in Zagreb with us.

Most agencies in Zagreb have basic insurance included in the rental price. The basic insurance package limits your financial responsibility in the case of vehicle damage caused by a traffic accident, theft, or attempted theft, to the amount of the damage excess. You can add other insurance packages to reduce your excess. There may be situations where adding rental car insurance is worthwhile, so it's important to review basic car coverage.

Yes. Most car rental deals have a free cancellation policy. In most cases, you need to cancel your reservation 48 hours before pickup.

Zagreb, located in the northwestern corner of Croatia, is the capital and largest city in the country. With a population of about 800,000 people. It’s also known for being an important economic, cultural and political center for Croatia. Zagreb is a great city to walk around. You’ll find old world charm and beauty in the Upper Town, red-roofed houses and cobbled streets. The Lower Town has a mishmash of secessionist and Neo-Baroque buildings that have been accented with art deco design flare.

Walking around Zagreb rewards you, so be sure to explore on foot as often as you can. Check out the works of local street artists who have transformed drab concrete walls into bright, colorful murals to give the city some much-needed personality. Ban Josip Jelačić Square can be considered the beating heart of Zagreb – all streets in the city leading to it. Well-loved by locals, it serves as a popular rendezvous point, whether for a romantic date or just meeting up with friends after buying groceries from Dolac Market.

Cafes dotted around the area only add to the vibrant street life, while events such as pop-up markets, live music and food stalls further liven up the atmosphere. Even without any events happening, this city center is full of energy provided by its local youth. No wonder why more people are now making Zagreb their destination of choice – it really is a city that never fails to surprise and impress.

Walk through the Upper Town: Hanging out in Upper Town (Gornji Grad) means taking walks through narrow streets while visiting landmarks such as St. Mark’s Church, Croatian Parliament and the Presidential Palace.

Tkalčićeva Street: Tkalčićeva Street is thought to be one of the earliest pedestrian areas in Europe still surviving today. You can enjoy your meal or coffee al fresco while listening to buskers performing on any given day between November and April. It’s also an ideal shopping street with vintage shops and plenty of galleries peddling local art designs perfect for gifts or stocking stuffers before jetting back home again.

Zagreb Cathedral: An impressive grand neo-Gothic cathedral that overlooks the entire city. Zagreb Cathedral is the largest and most monumental Croatian sacral building and one of the most valuable monuments of Croatian cultural heritage.

Maksimir Park: Established during the Austro-Hungarian Monarchy, Maksimir Park is the oldest and largest green space in Zagreb. It’s characterized by its serene atmosphere and natural environment.

Zrinjevac Park: Named after Croatian ban Nikola Šubić Zrinski, is one of eight parks located in central Zagreb – situated between the main railway station and Ban Josip Jelačić Square. This park is considered the very first of its kind in the city.

Traffic: For those wanting to explore the Croatian capital by car, it is essential that you possess a valid driver’s license and are familiar with the local traffic ordinances. The city has an extensive road structure featuring multi-lane highways, main streets, and other petite roads in the downtown area. It is beneficial to know the signs and regulations of the roads to guarantee a secure drive. While driving around Zagreb, caution must be taken during rush hour due to heavy traffic as well as being aware of walker zones and bike paths.

Parking: When it comes to parking in the city, Zagreb offers a range of choices. Firstly, you can make use of the on-street parking spots that are usually paid and have time restrictions. In addition to this, public lots located in the center can be accessed and paid for via an app or at ticket machines. Underground facilities are also available around the hub of the city, open round-the-clock with options for long-term stays. Be aware that certain areas may restrict vehicular access for residents only.

Visitteo gives you the unique ability to search among a large number of rent a car deals in Zagreb on the best and most trusted car rental sites at the same time. So you can easily compare prices, locations, car types, and much more. You can easily find the preferred car for your budget with us.

Most agencies in Zagreb have different prices for the same type of car. By comparing all of them at the same time on our site, you can easily find the cheapest price for the same car in Zagreb.

Visitteo is a metasearch engine. It combines various sites that provide car rental services, and in real time shows you car rental offers in Zagreb from all of them at once. It's a unique search engine for finding cars to rent in Zagreb or elsewhere. Be assured that on our site, you will find your desired car for the perfect price at any location, whether you are looking for car deals at the airport or in the city center.

Yes, of course. Visitteo is free and does not take any commission from you.

Save time and money on car rental in Zagreb

Find the perfect car to rent in Zagreb for your budget

All in one place

Why search elsewhere? All global car rental brands are in one place.

You travel for less

Save money by using our site. Spend it instead on your journey.

Top locations for renting a car near Zagreb

Search for car rental at the airport

Looking for hotels and flights to Zagreb?

Find travel deals with our partners

Hotels in Zagreb
Flights to Zagreb